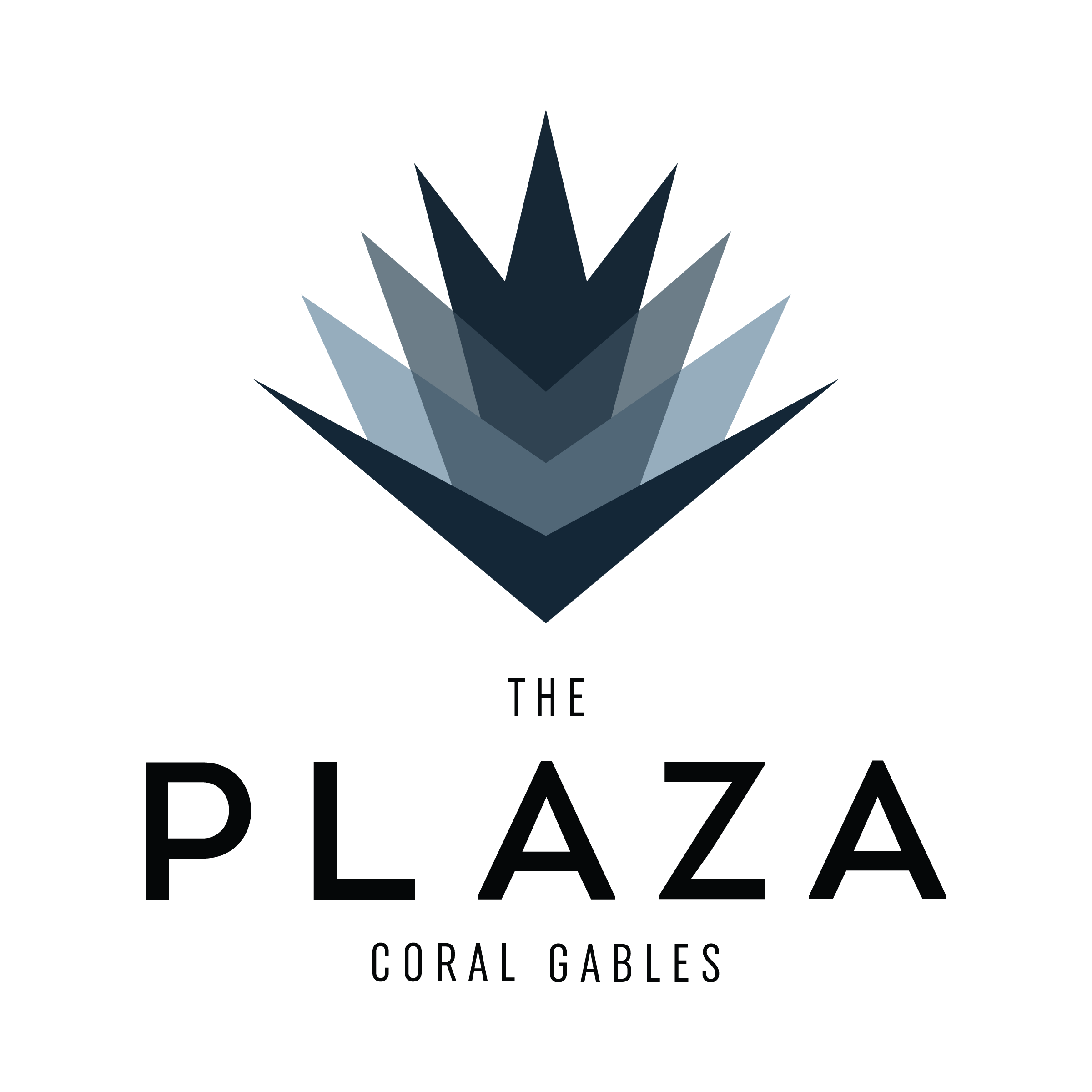 The largest project ever approved in Coral Gables has a new name and a modified design.

The MEDITERRANEAN VILLAGE is now The Plaza Coral Gables and almost two years after it was approved, the developer has reduced the maximum height of the project and expects to break ground late this year or in early 2018.

City leaders hope the mixed-use project, located at Ponce Circle and PLANNED FOR DEVELOPMENT FOR SEVERAL YEARS, will be a LANDMARK AND A DESTINATION that can work in tandem with DOWNTOWN DEVELOPMENT.

Meanwhile, residents who live nearby hope to see any kind of work done on the various parcels of land in the area and to see improvements to cracked sidewalks, uneven streets and a construction site that’s been dormant for nearly a decade.

The developer, Agave Ponce, recently presented new plans that were approved by the City Commission last week. After a recent neighborhood meeting, City Manager Cathy Swanson-Rivenbark said nearby residents were excited about the project but still hoping for improvements.

“They just did not find the conditions of the right of way around them that they’re looking at every day because of project delays and change in owner, they didn’t find that acceptable,” Swanson-Rivenbark said.

Commissioners approved the project in June 2015. It will include a high-end hotel, office space, restaurants and retail space just south of MIRACLE MILE and downtown Coral Gables.

The latest plans call for the maximum height to be reduced from about 218 feet to about 190 feet. The retail square footage is also dropping from about 265,000 square feet to about 137,000 square feet. The project is also going from 214 condominium units to 136 apartment units. The underground parking that was proposed for the development has also been removed and staff expects that the removal will reduce construction time by eight months to a year.

The reduction in project size is also partially related to the cost of building the project. It was initially a $500-million development but that number has come down by about $100 million. Staff members said there could still be more changes in the plan.

“We still have to receive the full application with the complete revised traffic study,” planning director Ramon Trias said.

Agave Ponce is also contributing $2 million toward improvements at Ponce Circle Park and changing the contribution to the city’s trolley program from a 25-year commitment to a $2.5 million upfront payment.

In addition to the design change, commissioners also approved changes to the project’s development agreement in an effort to address concerns from neighbors.

Charlene and Jorge Betancourt, a couple living near the project, and other neighbors have met with city leaders and are hoping to see improvements on streets like Santander and Palermo avenues. They said previous promises of streetscape improvements date back to the previous Old Spanish Village project.

“Not one neighbor here complained about that project. We were like, yeah build something. We don’t care what it is, just build it,” Charlene Betancourt said.

At some of the properties on or near Ponce de Leon Boulevard, the green tarps covering the fences are worn. In other spots trash and debris have piled up in the gaps between the sidewalk and the fence. The sidewalks are also higher than the street at some intersections and some neighbors have suffered injuries from slipping and falling.

“We could understand if it’s two years or three years but it’s almost 10 years. We need this done already,” Jorge Betancourt said.

With those concerns in mind, the developer is now required to start the off-site improvements within six months after getting an initial building permit. The developer also has to provide a performance bond to the city for the work and a separate bond ensuring that they will pay to restore the site if the project is abandoned.

“This way it’s a good faith from the developer and regardless they’re going to pay for this,” Mayor Jim Cason said. “So the neighbors are going to get their improvements regardless of what happens with the economy or anything else that could happen.”

More significant repairs will also required to be made around the development site within the next two months. The project is expected to be substantially completed in 2020 or 2021.